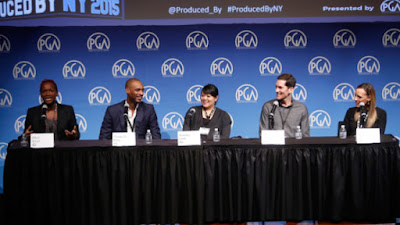 Below is a list of some recent interviews I did and articles that contain producing advice and my various musings about the current state of the film industry. Thanks for reading/listening!

4 Ways Women Get a Raw Deal in Hollywood 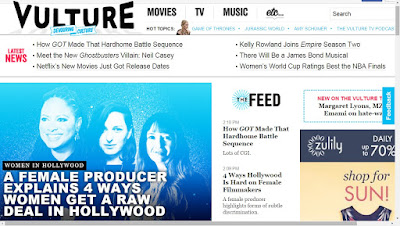 I wrote an article for Vulture breaking down 4 ways women are discriminated against in Hollywood. The piece is on the long side (though 1,000 words shorter than my original draft--so much to say on this topic!), so if you're too busy or lazy, Indiewire has written a nice summary of it. It was also picked up by Slate, and endorsed by folks like Christine Vachon, Lexi Alexander, Lynn Shelton, Ted Hope, Michael Moore, and RogerEbert.com, woot! Please read it and let's change the industry!
Posted by mynette at 8:02 PM No comments: 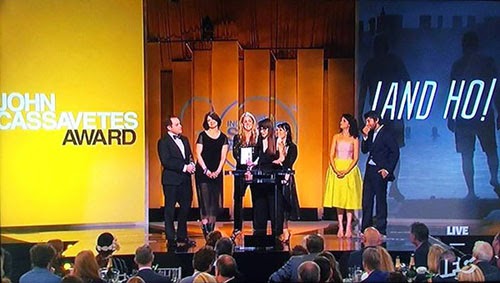 Posted by mynette at 1:11 PM No comments: