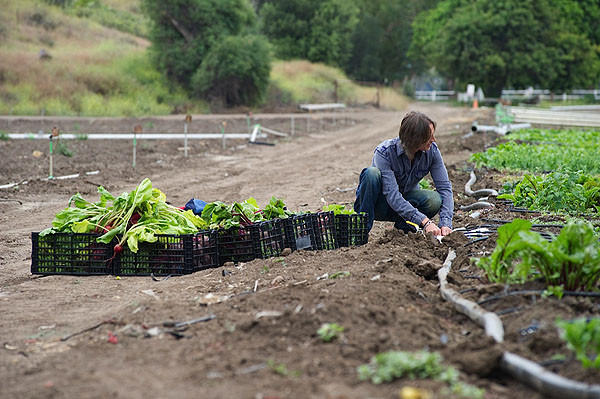 On CALIFORNIA SOLO, we shot at 30 different locations in 21 days--all in and around Los Angeles. That's an average of 1.4 company moves per day. It was, um, not the funnest thing I've ever done. And yet, we made it through--gracefully and alive!

Read all about how we did it in the L.A. Times:
'California Solo' showcases L.A.'s less familiar scenes

Children of Invention, Together Again At Filmmaker we continuously cover the struggles of first-time directors to make their debut pictures. But the second film comes with its own set of unique challenges, issues that will be explored in this five-part series by Kishori Rajan. Below is the first installment, chronicling Filmmaker 25 New Face Tze Chun’s move from the microbudget character drama Children of Invention to a thriller with stars like Bryan Cranston. Look for further articles in the weeks ahead. — SM
The late producer Laura Ziskin once remarked that movies “aren’t made, but forced into existence,” an expression never more apt than when talking about a director and his first feature film. Producing a movie on a micro budget – an arguably necessary move for the risky first feature – is an aggressively scrappy process, one that turns Kickstarter donations into funding, parents’ living rooms into sets, and producers into impromptu PAs.

Posted by mynette at 2:07 AM No comments: