Can You Recommend a Producer?

Perhaps the question I am asked most often is "Can you recommend a producer for my project?" In light of this, I've decided to share this list of 100+ independent film producers I've compiled over the years. It comes in handy whenever I'm looking for a producing partner on a project, or more recently, for a trustworthy producer to lead the charge and take care of the money on films that Gamechanger may want to finance. Note that this is not meant to be a "best" list (in fact, I don't know some of the producers on the list); it is merely an objective compilation of all of the producers who have been Independent Spirit Producers Award nominees, Sundance Creative Producing Lab fellows, and Rotterdam Lab fellows from the U.S. (so you should do your homework on each of them).

Before approaching producers, remember to do your research on them! If your project is microbudget, you should probably skip the folks who haven't produced a microbudget film in the last five years. If the producer has recently gotten a new full-time job as a studio executive, an agent, or the like, she's probably not looking for new projects to produce right now. (Ditto producers who have left the biz...many of us do!) If you're looking for a producer to help you develop your script, attach cast, and find financing, make sure he actually has that experience, or at least the smarts and hunger to learn all that stuff on the job. Also, don't pigeonhole a producer—just because she's never produced a horror film before doesn't mean that she can't or doesn't want to. And remember that not all "producers" are created equal - some are not actually creative/holistic producers, but rather financiers, managers, sales agents, line producers, or writers. Make sure you figure out what kind of "producer" they are.

Finally, don't unnecessarily weigh down your project with multiple producers from the outset. Like directing, producing is an art, and too many cooks do spoil the broth. Don't attach producer deadweight, because it's hard to unattach. Get your lead producer on board first, then decide together whether it's worth attaching additional producers.

LAND HO! is Now in Theaters!

Everyone loves it. Please go see it! That is all. 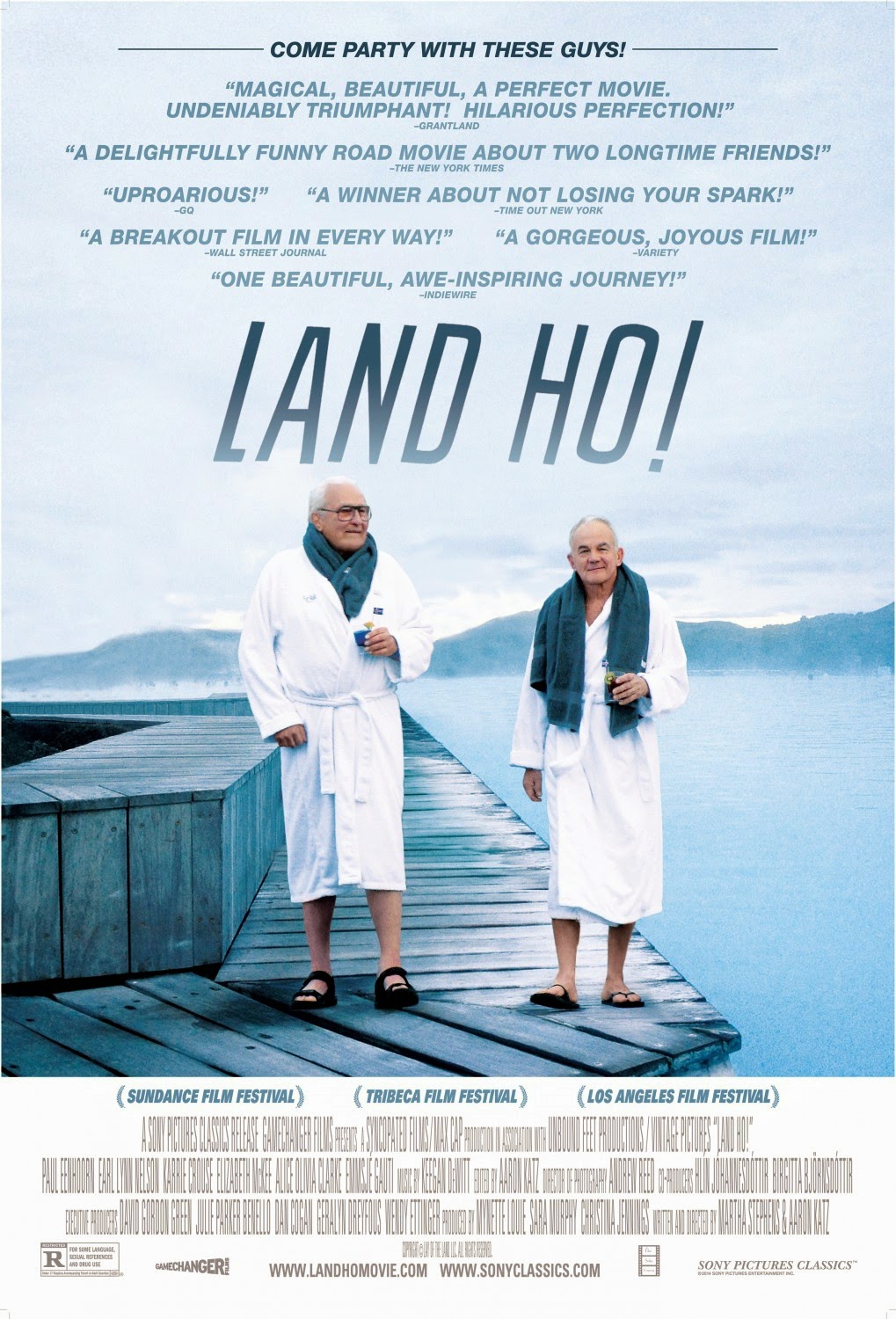 Posted by mynette at 9:13 PM No comments: